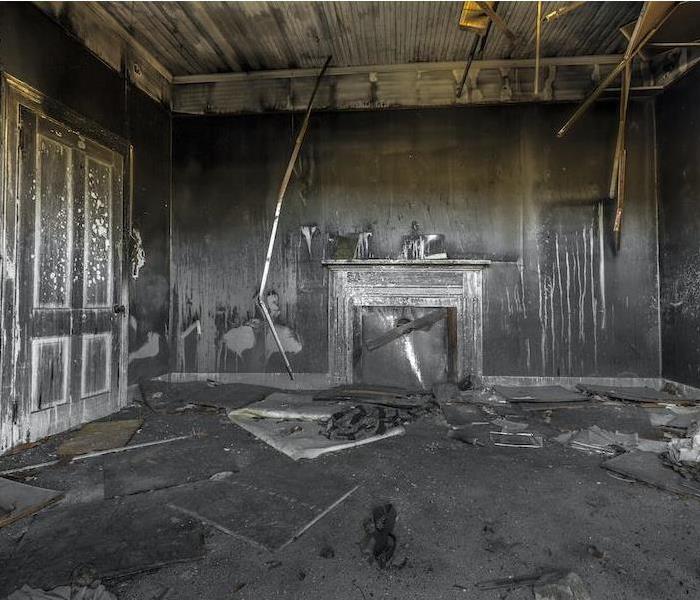 Fire damage can be quite overwhelming when it happens in your home. Call SERVPRO right away after an event.

Fires are a devastating situation for homes or businesses. Depending on how quickly first responders arrive, the damage can be widespread and still linger in the form of smoke odors even after much of the cleanup has started.

While odors are one of the last considered obstacles of smoke and fire damage in Parkland homes, it is a significant roadblock in returning a property to preloss condition. Initially, some deodorization processes can be resolved with emergency services like debris and ruined content removal.

Reducing the severity of present odors is one of the first objectives for malodor management in a house. Some of the approaches we use include:

After our SERVPRO team has taken whatever possible steps to reduce the severity of the present malodors, neutralization is attempted. At this phase, we have two main approaches: to rely on dual-purpose equipment like hydroxyl generators or more aggressive deodorization like ozone machines.

Considering the rapidly compromising effects of fire and smoke damage on residences and businesses of the area, it is important to have an experienced team of professionals ready and willing to help. Many rely on our SERVPRO of West Coral Springs / West Parkland team to provide mitigation and recovery solutions "Like it never even happened." Call now at (954) 973-4130.